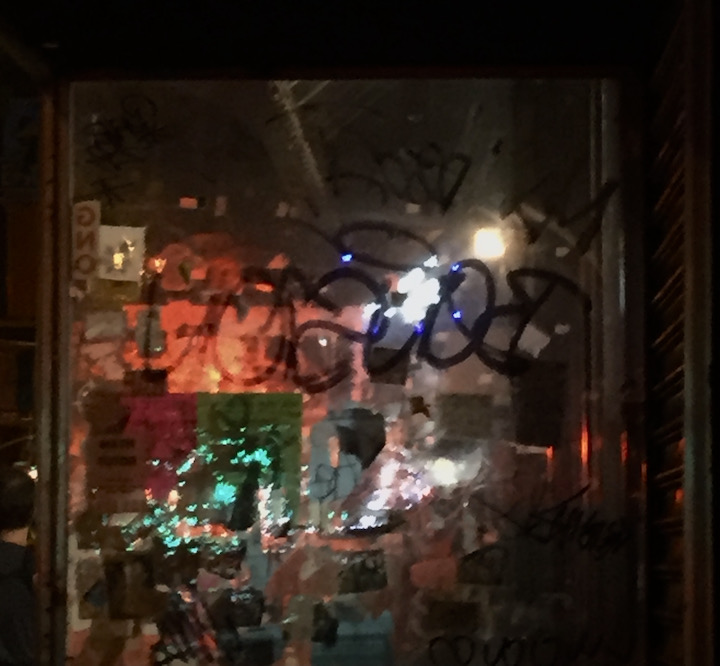 I don’t post short stories here, but for completely stupid, Celebrity gossip reasons I’ve been thinking a little about love and violence and I was like, “hey, maybe people are tired of reading about the Oscars, and would prefer to read a much less controversial romantic melodrama about toxic masculinity that I wrote back in 2011 and which has nothing to do with the greater public discourse.” Admittedly unlikely as this may be, I put […]

It’s a Tuesday. A beautiful, sunny, slightly pollen-fogged spring morning in the North Carolina piedmont. I am in a Grand Ballroom in a Convention Center with more unmasked people than I have been in a room with since my last pre-plague rock show. There’s a retired college professor on stage giving a mostly bleak economic forecast and a brief lesson about the history of almost wars between Russia and the US since World War II […]

Last night, I got distracted reading the news because it was terrible and instead started thinking about that weird period of time in the 90s when it seemed like Aerosmith was the biggest band in the world, but I had never met a single person of any age/musical taste who would have identified Aerosmith as their favorite band or even, like, Top Five favorite band. I’m sure they exist, obviously they exist in great numbers […] 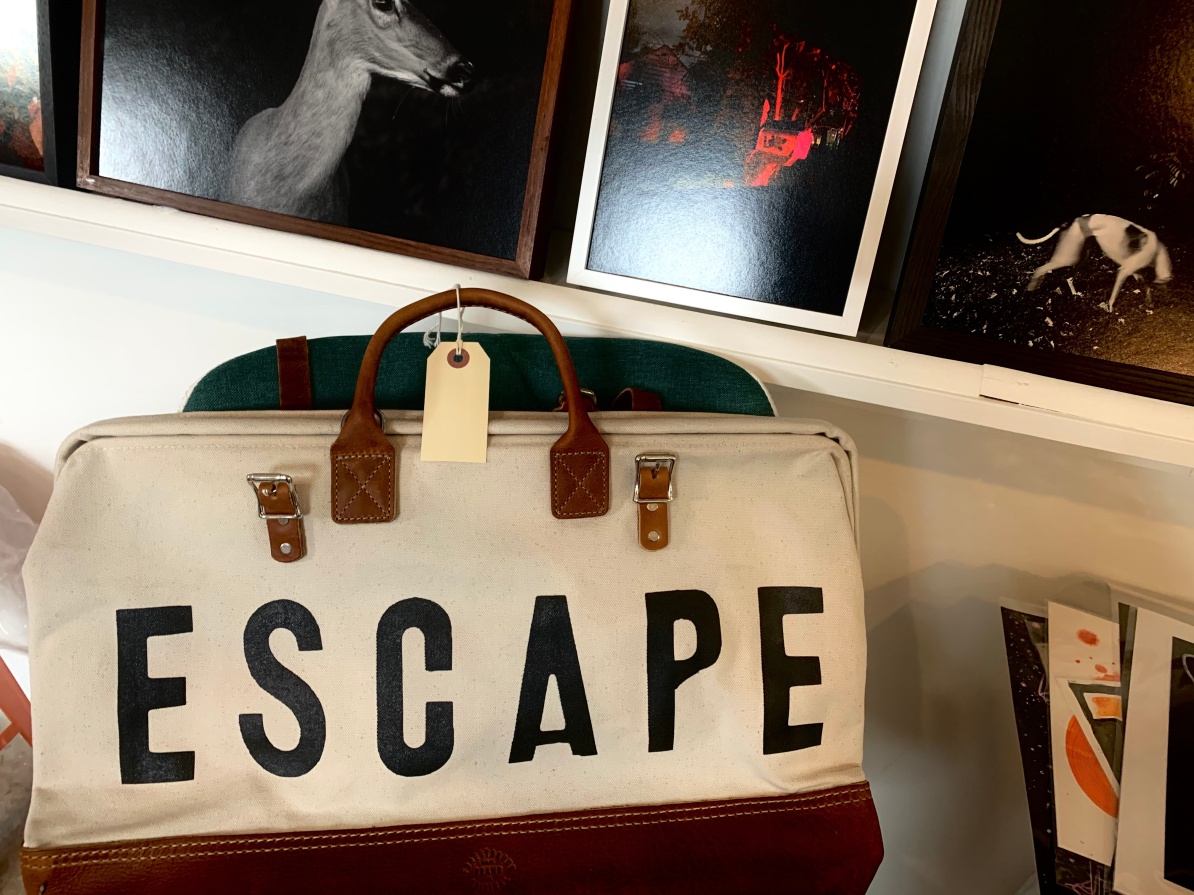 It is a known fact that I am not very good at ending things. I stay at jobs for way too long and habits for longer. My tendency is to forgive, but hounded by memory, I rarely forget. I can get sentimentally attached to almost any object if I think about it for a moment or two. And on the narrative front, I have written many stories, plays and otherwise; every single one of them […] 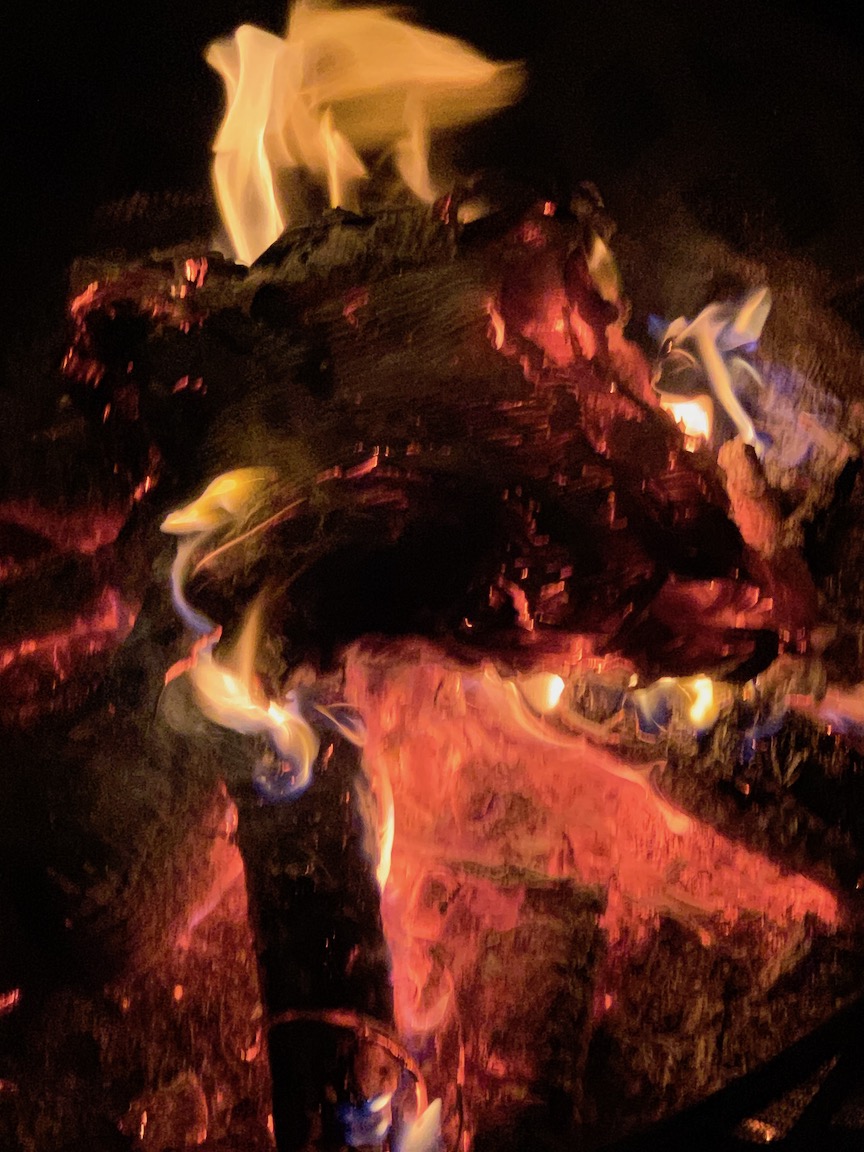 It was maybe the second dance of the eighth grade, early enough in the school year that I didn’t wear a coat, early enough in my career as a teenager that I hadn’t yet learned I could skip the dance. Mom dropped me off outside the gym l and I entered in through a chorus of nervous mothers squeeching out last minute instructions from minivan windows. Be careful. Don’t leave the school grounds. Be sure […]

My birthday was over the weekend. I turned 45, an impossible seeming age. I was thinking doing some list of media–45 best records, books etc–but instead, I decided to be even more self-indulgent and share with you the 45 most important things I’ve learned in this first 45 years. If I’m still around at 90, I’ll consider an update. For now though, and without further ado, wisdom! 1. Only talk shit about your own mother, […]

Six years ago, I was having a cocktail with a friend. She’d recently crossed the threshold into Later 40s and was grumbling about the myriad issues that accompanied what she called “the slow train to crone town.” I nodded along, giving the occasional sympathetic smile or the expected “oh, yeah, totally, right,” but I was only half-invested. I was not quite forty at the time, and though I was the kind of youngish person who […] 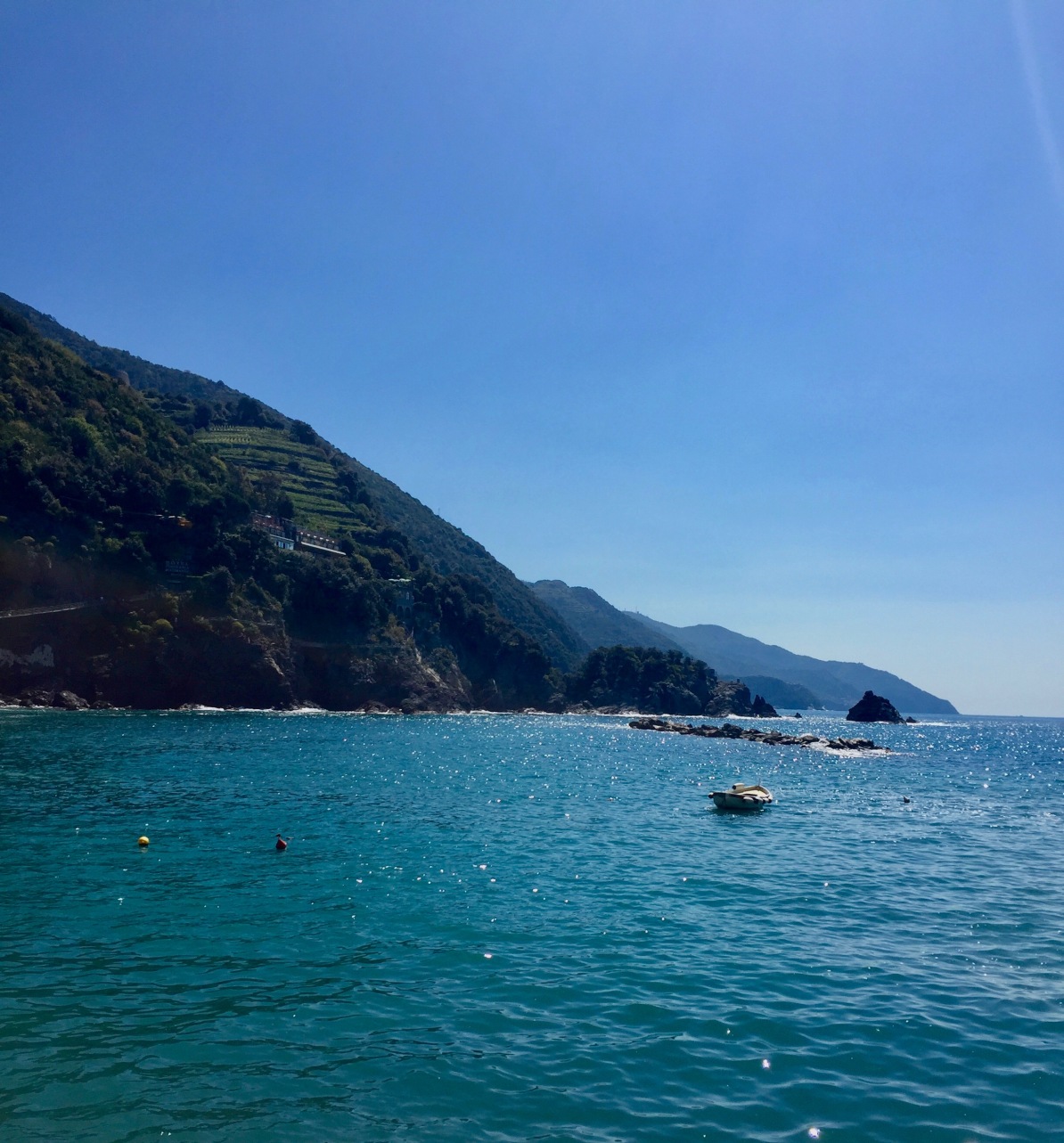 I have a terrible resume. It lists exactly three jobs, one of which I’ve had (in some for or fashion) for over twenty years, some meaningless corporate jargon, an award I won in college, and as little as possible about my unimpressive college career at a couple of unimpressive state universities. I tried to add some flair once by with a section where I said Iiked rhinestones, unintentionally homoerotic religious art, urban decay, socialism, pirates, […]

Edwin Booth, actor, famed tragedian, theater manager, and Union supporter was in Boston when he heard the news from Washington. He’d living been in Dorchester with his daughter after the recent death of his wife, setting up for a show at the Boston Theatre in between performances in New York. People in Boston liked Edwin—he was talented, a rising star. I haven’t read the right biographies to tell you that much about his personality, but […] 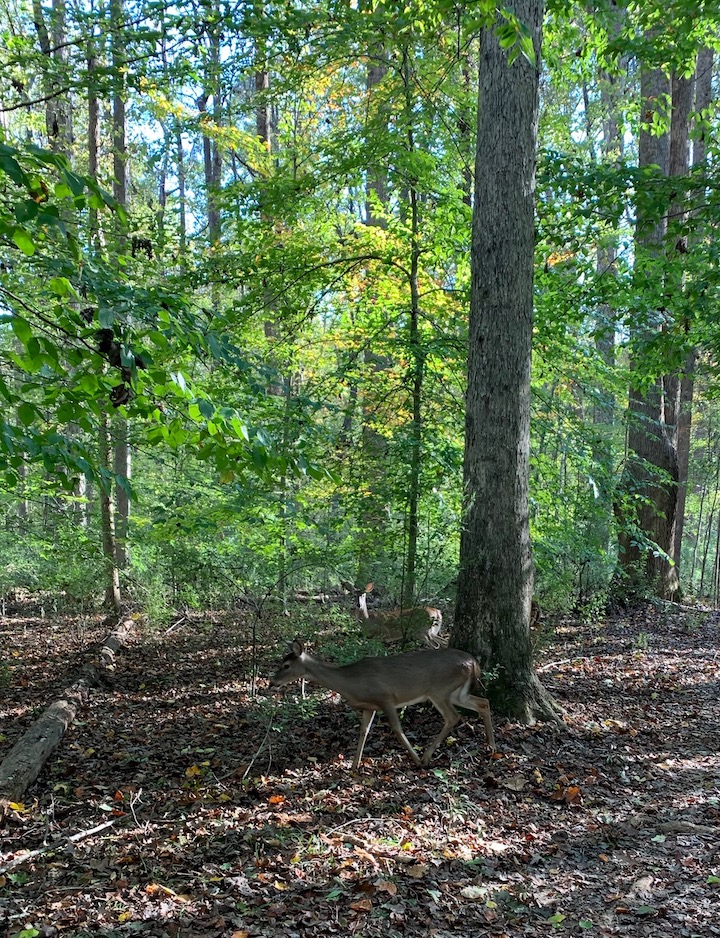 So how’s everybody doing? I’m a bit rattled. I’ve been doing a lot of things that I shouldn’t—stress eating, stress drinking, stress shopping. I probably won’t surprise you to know that I’ve been handling our historic crisis (pandemic + election that may very well plunge my world into a level of sustained chaos that ranges from –depending on who you ask–a few burned out cars to, like, sustained battles in the streets) via over-consumption (although […]