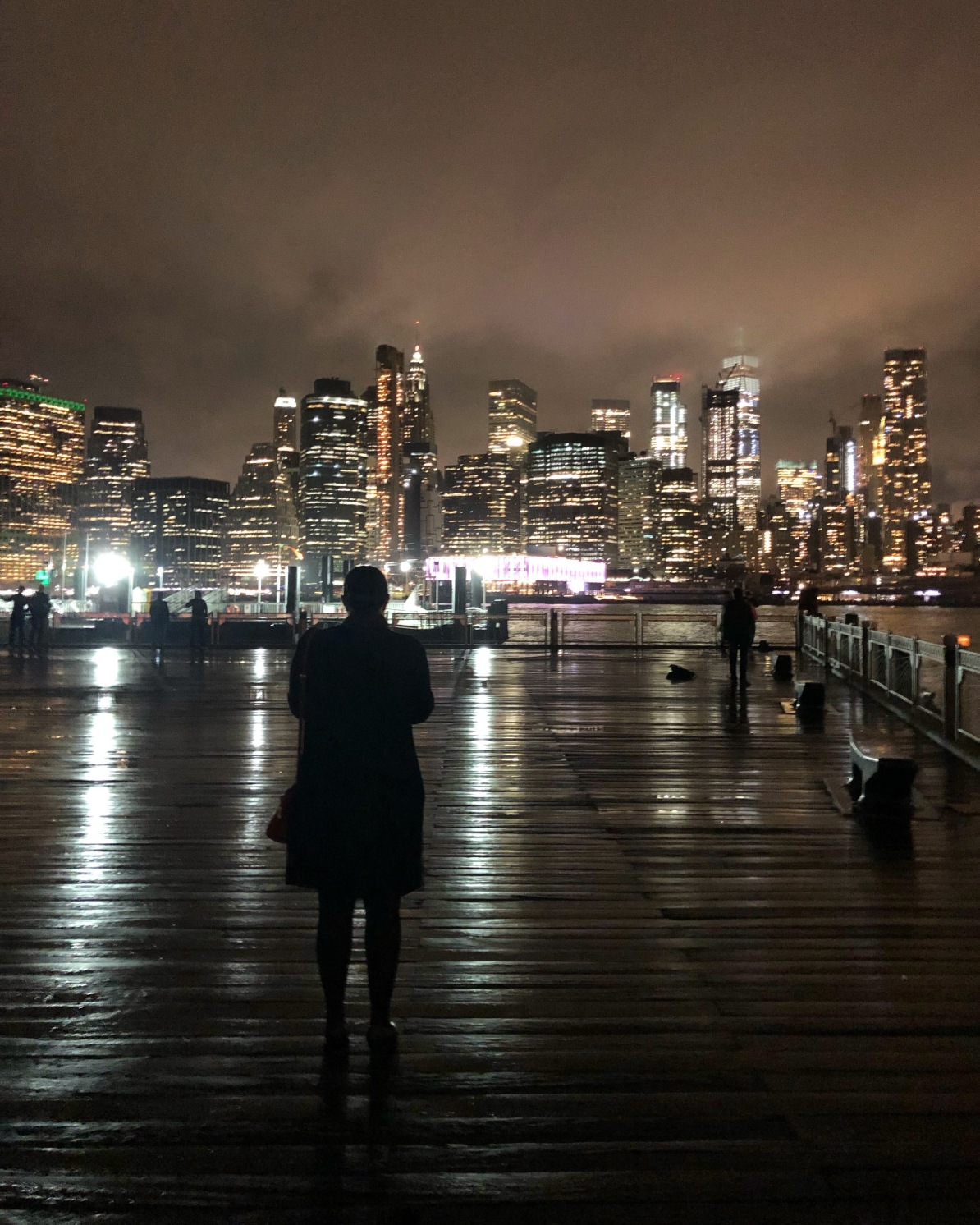 A couple of weeks ago, before we were technically social distancing but after I decided it was definitely too risky for me to go see that show at Cat’s Cradle, in those salad days of not-quite-plague yet, I had a conversation with my little sister in which we discussed our natural proclivity toward hypochondria.

“In some ways,” I said, “I think we’re better prepared for this than most people. Like, on some level don’t you think we’ve kind of been training this for our whole lives.”

And by training, of course, I mean considering the slightest ache, pain, stuffy head, or trivial medical abnormality as an obvious harbinger of death.

I’ve had a weird couple of years medically. Things I thought were not a big deal ended up being a very big deal. My internal gauge of “is something critically wrong?” has been borked since at least September 2019. As recently as three weeks ago, I stood for the better part of an hour, at my bathroom trying to determine whether that thing on the side of my neck was a tumor (it was a zit, folks), and if it were a tumor, how long I’d have to continue going out and having a good time before I’d feel to badly to, say, go to a party. Because for me that was always the thing: it sucked being sick because being sick means you miss out on things. If you’re in the hospital, you can’t go to a show, you can’t go on a trip, you can’t just up and run out for a burrito whenever you feel like it.

FOMO-based hypochondria is mostly irrelevant in the time of social distancing. I’m not worried about getting sick because I might miss something awesome. I’m worried about getting sick because I’m afraid I’ll be one of those brutal first person “I’m The Person You Know With COVID and I’m Dying Painfully” stories they keep printing in the New York Times to inform the public/ scare the crap out of people who think they’re immortal.

One upshot is that I’m pretty much only worried about COVID symptoms. I’ve entirely stopped trying to figure out whether that mild stomach ache is an early sign of liver failure, in favor of wondering whether each sniffle, each stray cough, in this heart of Pollenocalypse season means I’ve really been irresponsible about not making a will. I mean, who gets the records? I have very specific ideas about the records. Both walks and alcohol are excellent for these bouts of hypochondria, though I’ve tried to ration the latter.

There seems to be some concern that the ABC might not be considered an essential business if we go into full lockdown (see: Pennsylvania). This probably shouldn’t concern me as much as it does, given that I come from bootleggers, who themselves come from a part of the world literally famous for bootlegging. I’m not sure I’m ready for bathtub gin, even though as it happens, my new house is not lacking in bathtubs.

Picture today is of Manhattan, from Brooklyn, almost a year ago. I’ve been thinking about New York all day. It’s my favorite city in the world and many of my all-time favorite people live there. You guys stay safe, okay?