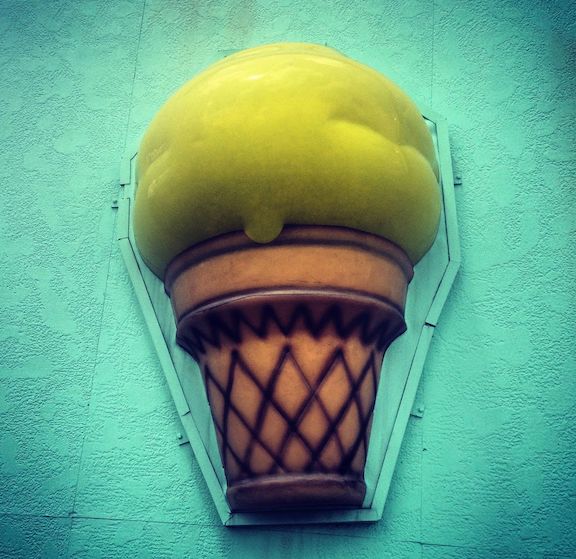 I’ve had four meetings today, which I could complain about, but I still have a job, so in this economy, I wouldn’t dream of it. I tend to drift on long conference calls, which means half of the time I end up down some rabbit hole horror show of virus-related bullshit that leaves me in a state of reckless unease.

I read more stupid articles and want to start fights with all those people who seem to be basically cool with this situation. The people who aren’t worried about their jobs. The people who are lucky enough to be with the people they love. The people that have a responsible amount of savings. The people who eat only healthy meals and do lots of yoga and are using this time to get right with the universe. The people who look toward the future and see a fine time for us to go zen or whatever and never go shopping or think about dumb, silly, trivial shit again. The people that are apt to remind you, “Think of how good for us, and good for the planet, and good for our souls it is for us to live like this.” You know, those a-holes that tend to think it’s selfish if you’re unable to find joy in the moment and you’re petty for being like, Dude, I cannot fucking wait to drive somewhere loud and kind of dirty and completely unessential and breathe near people again.”

Dude, I cannot fucking wait to go somewhere loud and kind of dirty and completely inessential and breathe around people again.

Getting mad at those people is worthless though. We all have ways of coping, and I suspect their Goop-flavored serenity is just another means to an end. They’re trying to cheat their own despair via desperately wanted (if maybe unearned) transcendence, the same way that I am trying to keep my brain from fritzing out permanently with daily fashion shows, Negronis, massive quantities of cheese, and frantic dance parties to least peaceful, meditative music I can think of. It’s cool that there is more quiet and birdsong or whatever. But you know what else is cool? Trying to get the squirrels hooked Iron Maiden, blasted top volume from your home office windows. (Trust me, they’re into it)

Also, it’s a total cop out to get mad at your friend’s ex who keeps posting mindfulness memes because you’re actually just mad at the fact that your Federal Government is an absolute trainwreck. Actually, that understates. It’s a trainwreck that hit a boatwreck that somehow managed to crash into an asteroid that’s slowly rolling into an erupting volcano. My local government is great. I actually think my governor is really doing the right thing, but I’m historically wary of what happens when you just let states handle things without some kind of coordinated federal response. And, like, North Carolina is not California.

Mostly, I’m tired of being afraid. And I’m really tired of people trying to scare me. I’m the most tired of the federal government telling me they’re going to do things and then bailing, like that friend you still go out to meet at the bar, despite the fact that she only shows up about 50% of the time, because “Oops, overslept,” and you’re like “How did you oversleep? It’s 7:30 at night? Are you a vampire?”

I keep writing about this stuff like it matters, like it’s going to change anything (it doesn’t, it won’t). I keep writing because I can’t turn off or turn down and it’s, if not better than drugs, at least cheaper and easier to get my hands on during a pandemic. I keep writing because I need something to do with my hands and I’m still the worst knitter/guitar player/handcrafter you know (and sadly, the plague has not bestowed upon neither great and wondrous new talent nor great and wondrous new will to improve).

Speaking of writing and in the event you’ve missed it, a friend and I have launched a new creative project, here. It’s fiction, so less about me bitching bout quarantine, so possible bonus for you.

I dreamed about South of the Border last night, so that’s where today’s picture comes from.